“I fully support the efforts of your initiative which has brought great recognition and pride to our community. From your personal experience you have given hope to individuals who may otherwise feel their situation is hopeless.” Congressman John Conyers, 2015

Yusef Bunchy Shakur is well versed in the language and syntax of Black Detroit as a father, author, and educator. As a native of Black Detroit, he grew up navigating the harsh realities of being raised by a single mother who was physically and socially abused, which is connected to Black Suffering. As a result, he was co-parented by the streets and by the age 13, he co-found the notorious Z8ne street organization (gang). Abuse, hurt, poverty, gangs, drugs, social, and economic neglect was a recipe to be criminalized at an early age. At age 19, he was sentenced to 5-to-15 years in prison for a crime he did not commit.

Yusef epitomizes transformation and redemption as a Black organic intellectual, institution builder, liberator writer, and unorthodox leader. He has demonstrated his commitment to the revolutionary principles of social justice as an activist and organizer to enhance the lives of Black Bodies and other oppressed people through

his works of “Restoring The Neighbor Back To The ‘Hood” as a leader in the national organization, Community Movement Builders. On the block he grew up on, he has organized an annual backpack giveaway festival since 2006, and for seven and half years he worked his ass off to transform an abandon house into a community-neighborhood, e.g., the Mama Akua Community House.

In 2019, he was promoted to the position of Deputy Director of Strategy and Innovation at the Michigan Roundtable for Diversity & Inclusion. In 2019, he also earned his MSW degree from the University of Michigan School of Social Work and is currently working towards obtaining his PhD at Union Institute and University majoring in Public Policy and Social Change. He has been featured in many newspaper articles, TV interviews, and radio shows and has spoken across the country at a wide range of institutions talking about transformation, redemption, and neighborhood organizing efforts. He has also received numerous awards and received the Carol Goss Leadership and Michigan Chronicle Men of Excellence Awards in 2019. 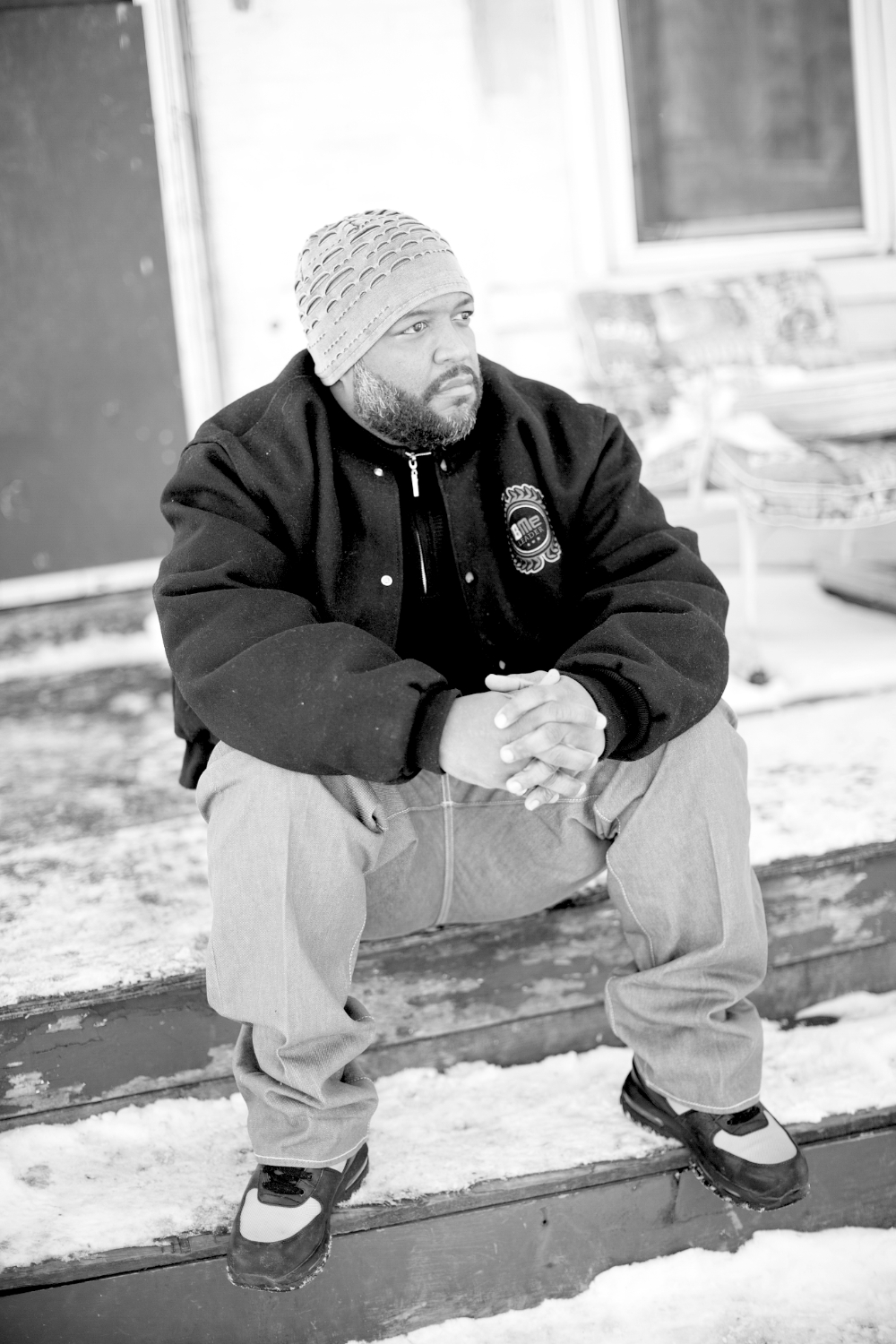 “Yusef reminds me of ex-NFL star Jim Brown. I have not seen a person from his background that has as much passion as Jim Brown had when he went to California to start dealing the gangs and gang violence.” John Mason, Radio Personality, 2010